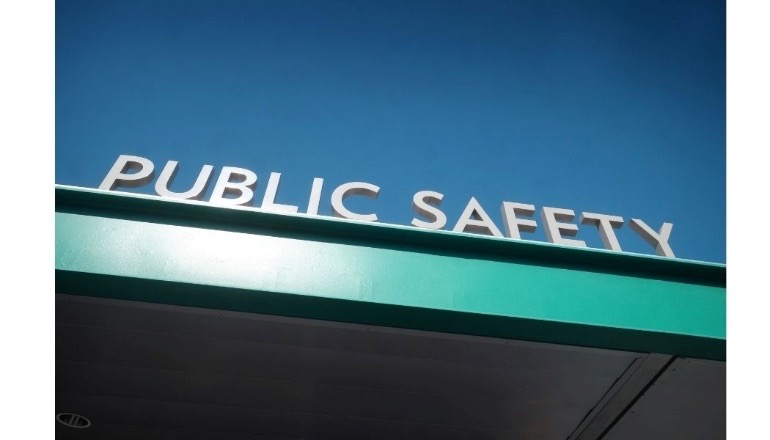 What are safe injection sites?

They’re controlled environments to safely inject drugs, under the watch of medical professionals. Safe injection sites (pictured to the left) provide sterile environments, with sterile needles, gauze, tourniquets, cookers, Narcan, and alcohol wipes. Some facilities have counselors, most offer referrals to treatment and information about recovery. Many of these sites refer to themselves as a “bridge to recovery” like the SC does.

Where are the safe injection sites?

The first injection site was opened in Berne, Switzerland in 1986. Originally opened to combat HIV, the café eventually became used for injecting and the staff advocated and succeeded with local law enforcement and politicians to continue allowing people to inject safely in their space. Presently, many are in the Netherlands, Switzerland, Germany and Denmark. Canada has approx. 39 safe sites. Portland currently has a safe injection site, and there are more proposed for Pennsylvania, New York City, and Denver to name a few.

While there is still much debate about the efficacy of safe injection sites, here is some data that has come out.