Please ensure Javascript is enabled for purposes of website accessibility
(512) 957-1900 info@soberingcenter.org
Food For Thought: Is Substance Use Disorder a Public Health or Criminal Justice Issue? Or Both? 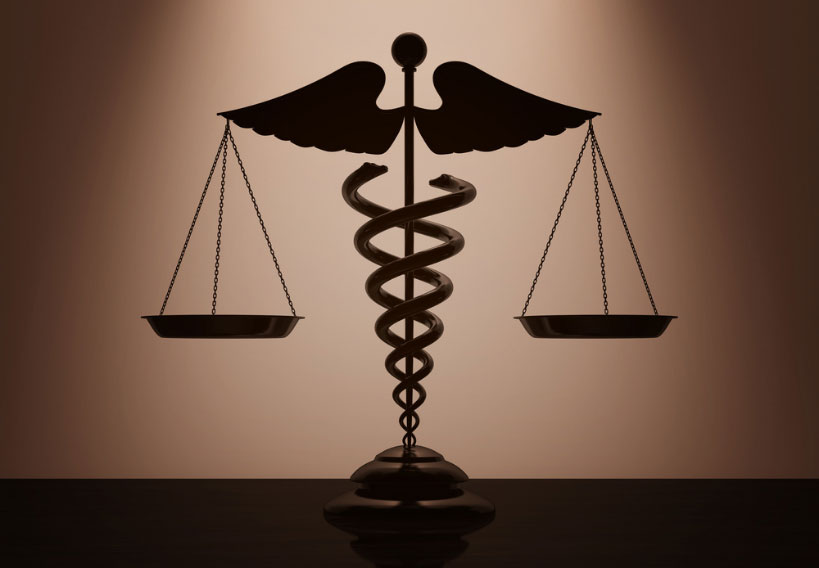 Food For Thought: Is Substance Use Disorder a Public Health or Criminal Justice Issue? Or Both?

As a young boy, the dangers of substance use and the risks associated with dependency was not an unusual conversation growing up. The stigma around Substance Use Disorder being a criminal justice issue has long been a topic of conversation. Growing up, I was taught that people who use and abuse drugs belong locked away, hidden from society. As I grew older, I witnessed some of my loved ones fall victim to addiction. As I witnessed them struggle, I began to think differently about addiction and if people should be cast out and locked up. My loved ones did not commit any crimes, so how could this be a criminal justice issue? I witnessed my loved ones pleading with themselves to stop their cycle of use, but had no self-control and needed professional medical help before it would be too late.

Years later I would find myself as a front line EMT witnessing what happens to our loved ones, as they are affected by this plague in our community. With each call unpredictable from the last, there was one call in particular that impacted me both emotionally and professionally. As we pulled up to the scene, we were met with the sight of a truck wrapped completely around a tree—the truck had been going 70 MPH and coiled upon impact. As we tried to pry the door open, we were met with the overwhelming stench of alcohol. When the door finally opened, beer cans fell out and my patient was pronounced dead on impact. In my experience the calls that stay with me the most are the calls that could have been prevented. What if this was another car instead of a tree? What if it was my loved one driving the car intoxicated? What if someone had intervened with their substance use disorder before they could drive to their death? It was a sad reality to know that this would be first of many calls that ended with a life lost in connection with substance abuse. Although a loss of life was not always the case, injuries and collateral damage were common when it came to alcohol use and driving. The majority of the calls related to substance use resulted in the patient either going to the hospital if they were injured, or they went to jail. However, was there any way to prevent these events from happening all together?

Considering what I was taught versus what I was witnessing made me think, is Substance Use Disorder a really a Criminal Justice problem or Public Health Issue? We know that there are “7.1 million adults in the United States are under some form of criminal justice supervision and an estimated one-half of all prisoners (including some sentenced for other than drug offenses) meet the criteria for diagnosis of drug abuse or dependence” (Chandler et al., 2009). If we take out the criminal offenses such as DUI, assault, theft to purchase drugs, etc. there have been an estimated 1,429,299 of people arrested for illegal substance possession only(Drug War Statistics, 2020). There are millions of people under supervision of the criminal justice system who qualify for and need treatment for substance abuse of all types. We know that many systems have put programs in place to help these individuals, but there is evidence that most prisoners (80%–85%) who could benefit from drug abuse treatment do not receive it (Chandler et al., 2009).

With only having brief interactions with individuals while working in the medical field, the repeated cycle of alcohol and drug addiction was a prominent occurrence. As a public health student at Brigham Young University-Idaho, I have studied and researched the impact we as a society can make upon those that are suffering from Substance Use Disorder. There is more we can do in order to prevent negative outcomes such as incarceration or death as it relates to substance use and misuse. The first step is to address substance use disorder as the treatable medical condition that it is. Jail offers a temporary solution to an issue that cannot be resolved on its own. We know that treating people for Substance Use Disorder helps them recover and that a person’s drug seeking behaviors and illegal activities often stem from their dependency. A criminal justice approach punishes the behavior, but a public health approach will address the root of it. Think of it like weed eating. If you remove the weeds using a lawnmower, its visible good looks are only temporary. However, beyond the surface are roots that need to be confronted in order to permanently resolve your lawn weeds problem. Substance Use Disorder is no different. While this will be a continuing conversation for years to come, the shift of mindset from punish and lock away to a medical and more humane approach could be the break in the cycle of incarceration for people with substance use disorder. Just some food for thought.